Search for an album or book: 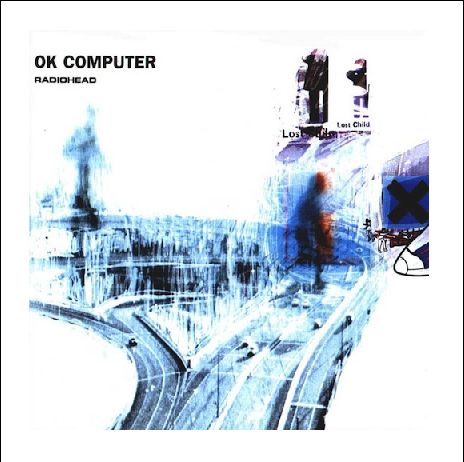 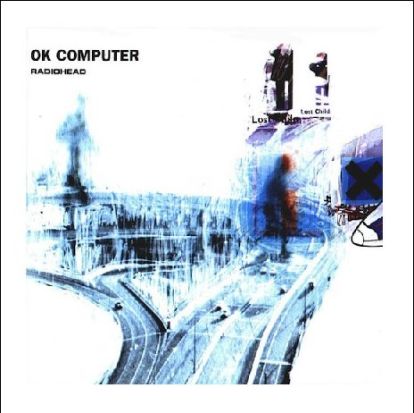 Ok Computer, the third album from Radiohead released on 1997 just celebrated his 20th anniversary. Released back then when The Verve was in the radio with Urban Hymns, Bjork with Homogenic, Foo Fighters The Colour and The Shape, between  other great albums that made an era. This one was considered as the best album of the year, reaching the number 1 in UK, this album changed the way that the Britpop developed, turning it into a more melancholic and ethereal sound, opening the gate for groups like Coldplay, The Verve and Yo la Tengo. Inspired by Bitches Brew of Miles Davis and A Day in The Life by The Beatles, Yorke said that “the band hoped to achieve an atmosphere that’s perhaps a bit shocking when you first hear it, but only as shocking as the atmosphere on The Beach Boys‘ Pet Sounds”, the band present us gems like Airbag, with heartbreakers guitar riffs and drums that set the feeling of the melancholic style that characterizes their sound, with lyrics that said “I am born again, In a fast german car, I’m amazed that I survived, An airbag saved my life, In an interstellar burst, I am back to save the universe” lyrics that signals a new chance, a new opportunity, a new day. Paranoid Android, influenced by “Happiness is a warm gun” by the Beatles and “Bohemian Rhapsody” by Queen, this song takes his name from Marvin, the paranoid android, i watched the video of this song when I was I child and it scared me, this song is the most successful one in the album given the progressive sound that it develop, Subterranean homesick alien, another great song, the name was took from “Subterranean Homesick Blues” by Bob Dylan, and is generated from the question: How you’ll see the earth if you were and alien? Exit Music (For a film), creates an in crescendo state joined to the voice of Yorke, taking you on a seesaw that is a down-up-and down again to a great finish. Let down and Karma Police shows how this band reached their best moment in one album. “No matter what you do, at the end the karma police will come to reach you”, Radiohead closes an album that was one of the greatest in the 90’s, and one that you should listen.

Hello! i love music, books and arts and for that reason i make this page, to share with you the best tracks, albums and everything related to art. I hope that when you read any article you can find a track to fulfill your life. You can find more of me at instagram with @outoftheradio. My youtube channel is: https://www.youtube.com/channel/UCigop-dAs9dNS7TTzocto-A View all posts by Piero León C.

One thought on “[Must Listen] 20 Years Ago Radiohead released the Best Album of the Year: Ok Computer”